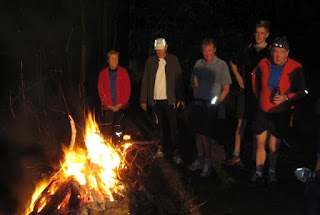 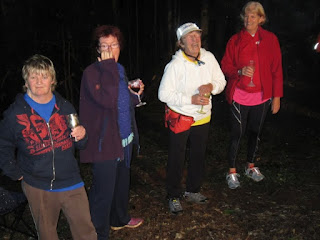 Posted by Gary Manning at 12:39 pm No comments:

Hi Hashers
Weather permitting the fire will raging so bring a chair and please no dogs.
Limited parking down the driveway 1st in best dressed.  We will save a spot for Hash Grog.
If parked up the top please come down, the run/walk will be starting at the bottom of the driveway.
OnON
No More Gaps and Saddle Sore
Next Run (no 1561)
When - Monday 22nd15th June 2015 - Winter Solstice Run
Where -   4 Coachwood Court, Alstonville at 6pm
Hares - No More Gaps (Faye) and Saddle Sore (Rod)
Posted by Gary Manning at 10:50 am No comments: 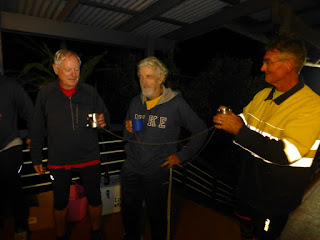 Gathering of the Clans Hash - Mudgeeeraba October 11th 2015
On On
Posted by Gary Manning at 7:49 pm No comments: