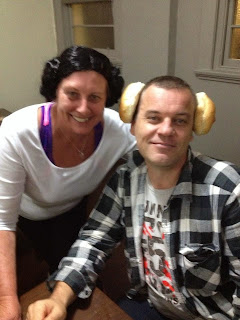 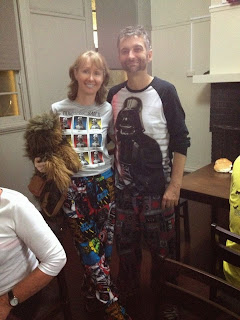 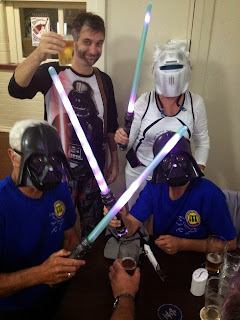 Gathering of the Clans Hash - Mudgeeeraba October 11th 2015.
On On
No More Gaps
aka Faye Benge
Posted by Gary Manning at 2:22 pm