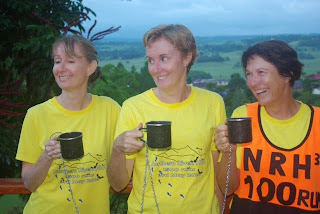 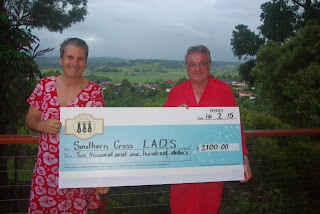 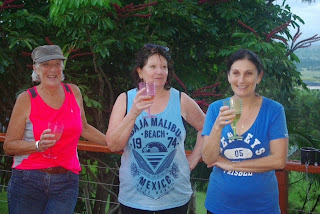 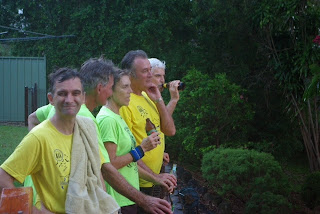 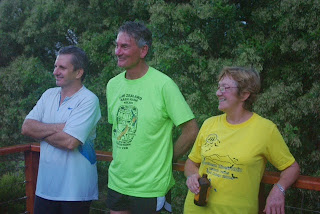 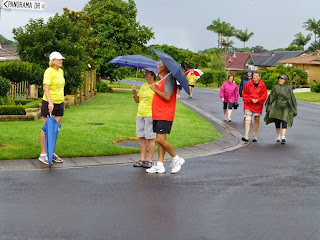 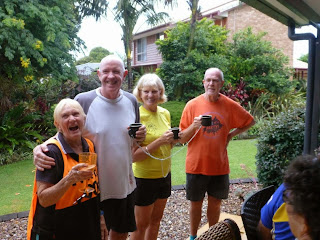 Plugger
Posted by Gary Manning at 6:37 pm No comments: