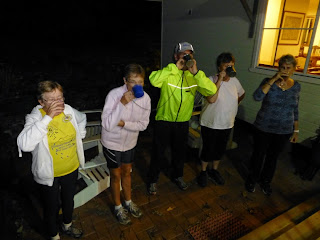 Posted by Gary Manning at 7:44 am No comments: 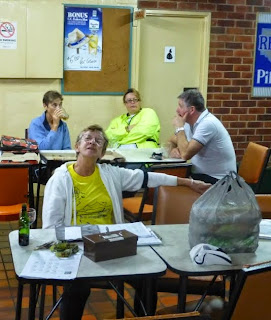 Posted by Gary Manning at 7:03 pm No comments: